The Oath and The Truth 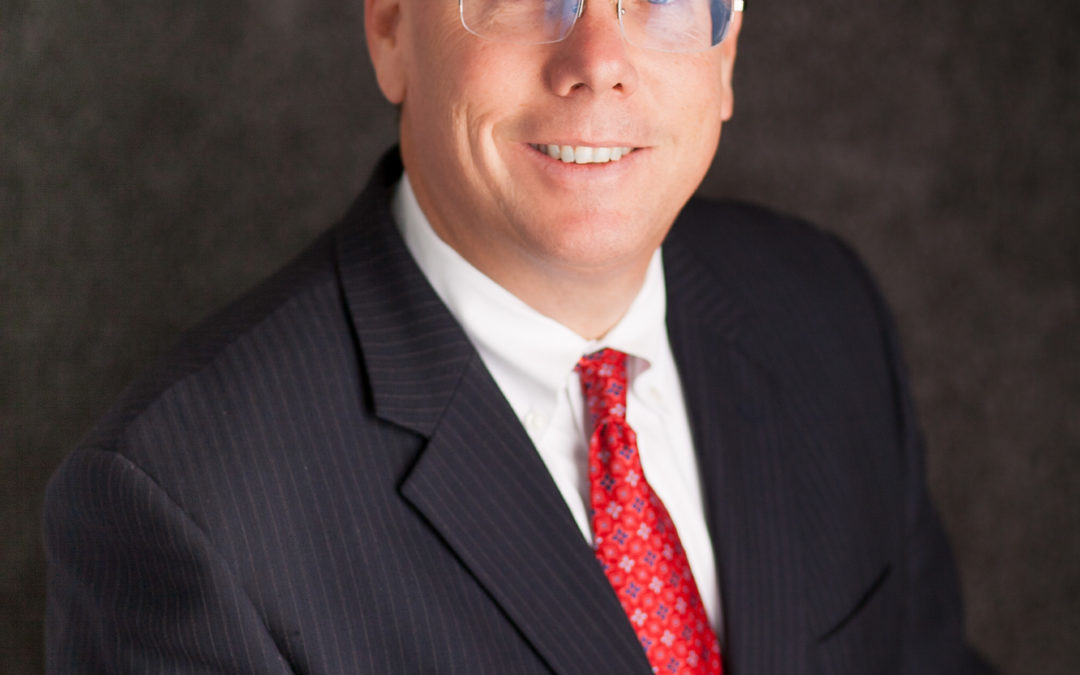 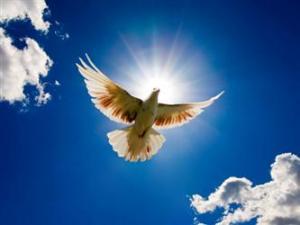 Court Reporter: Will you raise your right hand? Do you solemnly swear or affirm to tell the truth, the whole truth, and nothing but the truth, so help you God?”

Why do we have witnesses in depositions or in trial take an oath? The simple answer seems so obvious, because we want to get the true facts about any given situation involved with a case or other legal proceeding. However, the public policy behind this rule for witnesses goes to the bedrock foundation of our entire system of justice. It is very unfortunate that some people would lie under oath. For an attorney, it is one of the most frustrating things to experience, and frankly, one of the most discouraging things to see happen. I strongly believe that any witness, whether an eyewitness to an accident, a plaintiff or defendant in a lawsuit, or an expert witness, should always tell the complete truth in accordance with their legal duty. Fortunately, most of the time, we hope, people do tell the truth. Witnesses who alter the truth in subtle ways are still committing perjury, because they are not telling the whole truth. When a witness lies under oath, it not only degrades the integrity of their credibility, it degrades the credibility of the entire case, whether plaintiff or defendant.

It is better to just tell the truth, the whole truth, and nothing but the truth, than to walk around always knowing that you lied under oath. The facts are the facts. There is no reason to degrade your credibility, not only just as a witness, but as a person, as a human being, as an American Citizen. Our nation is strong because we are a democracy, because we believe in freedom, in equality, in fairness, and in truth. When one person, in one case, tells one lie, or alters the truth even in some way, he or she is degrading the vitality and integrity of our very way of life, of our U.S. Constitution, and should be ashamed of themselves.

Ultimately, one of the most important reasons we have a jury system is because a fair and impartial jury is the ultimate lie detector. When a person lies, they will usually be squeamish, somewhat uncertain, defensive, or even hostile in extreme cases. However, even slick well educated professionals may violate their oath, and a jury is the backstop to detect such injustice. Nobody is perfect. We all have our defects, our less desirable character traits, our “skeletons in the closet,” this includes jurors. Potential jurors also take the oath, and their oath is equally as important, because if a potential juror honestly does not feel that, given the facts of the case, they could be fair and impartial, they should say so. There may be a different case starting in a different courtroom where they could be fair and impartial, just not in the particular case before them.

I feel it is better to be honest, even if it means admitting to a mistake, than to violate your oath and lie. If every single witness and juror in America took this approach, our justice system, and our entire nation, would be stronger for it. A final note, many times people may be a bystander to an accident, or otherwise called upon to be a witness through a subpoena, and may not really want to get involved. I mean really, who wants to be a witness in a lawsuit? Probably nobody. But if you are ever called upon to be a witness, or to be a juror, it is a time to stand up as an American, to be patriotic, to be honest, and tell the truth. In my view, if you seek the truth,, and if you tell the truth, the truth will set you free.